UNIST Rises in US News Global Universities Rankings for 2022! UNIST ranked No. 1 in S. Korea in 4 subject areas, according to the U.S. News & World Report’s Best Global Universities 2022 rankings.

UNIST’s research has been ranked one of the top universities in the nation and world, according to the U.S. News & World Report’s Best Global Universities rankings for 2022.

In the 2022 edition of the Best Global Universities rankings, a total of 1750 higher education institutions have been evaluated from more than 90 countries. This year, a total of 1,750 universities were evaluated across more than 90 countries, an increase over the 1,500 schools in 86 countries included in the rankings last year. Alongside overall ranking scores, the publication also spotlights 43 subject rankings across various academic areas.

In the overall ranking, UNIST rose to No. 367 among the world’s top universities, up from 28th place last year. Moreover, in terms of subject-specific rankings, UNIST excelled in 6 academic fields.

In particular, in terms of Materials Science, UNIST, along with Seoul National University, tied for No. 1 in Materials Science in S. Korea and No. 32 in the world. KAIST is the second-best university (No. 38 in the world) in S. Korea in this ranking, with Sungkyunkwan University just behind it at No. 3 (No. 43 in the world). UNIST has been also ranked No. 34 in Condensed Matter Physics globally, receiving the best evaluation in S. Korea. Seoul National University came in No. 51 and KAIST ranked at No. 57 in the world. UNIST has once again demonstrated its global research competitiveness by being placed among the Top 30 universities in the world in two subject areas and among the Top 50 in 2 subject areas.

In 2018, which was UNIST’s first appearance in the Best Universities Global rankings, UNIST ranked No. 60 globally in Materials Science and No. 5 in S. Korea. Since then, UNIST has been committed to promoting qualitative research excellence, such as raising both domestic and international awareness about research in UNIST, as well as increasing the relative citation rates. As a result, UNIST was able to become No. 1 in S. Korea in the 2022 assessment.

Meanwhile, UNIST has been ranked 61st among Asian universities and its position among the world’s top universities is 367th. The top three in the global ranking are all American institutions: Harvard University, Massachusetts Institute of Technology (MIT) and Stanford University. 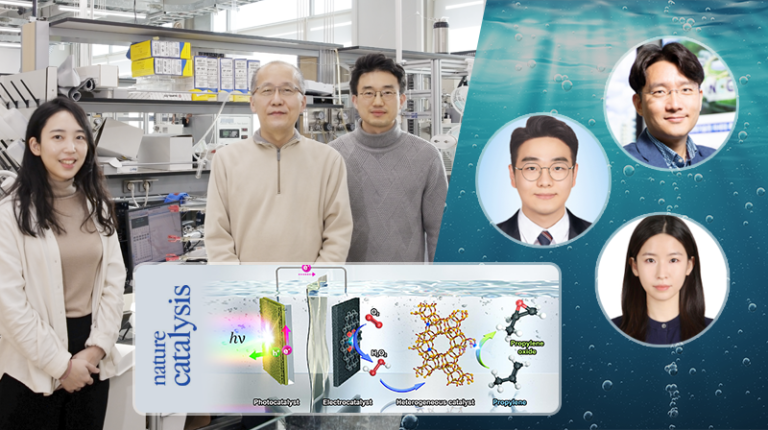